A luxury product for modern gentlemen

Perfumes, eau de colognes, ointments and shaving creams produced for over a century, with ingredients of the highest quality. 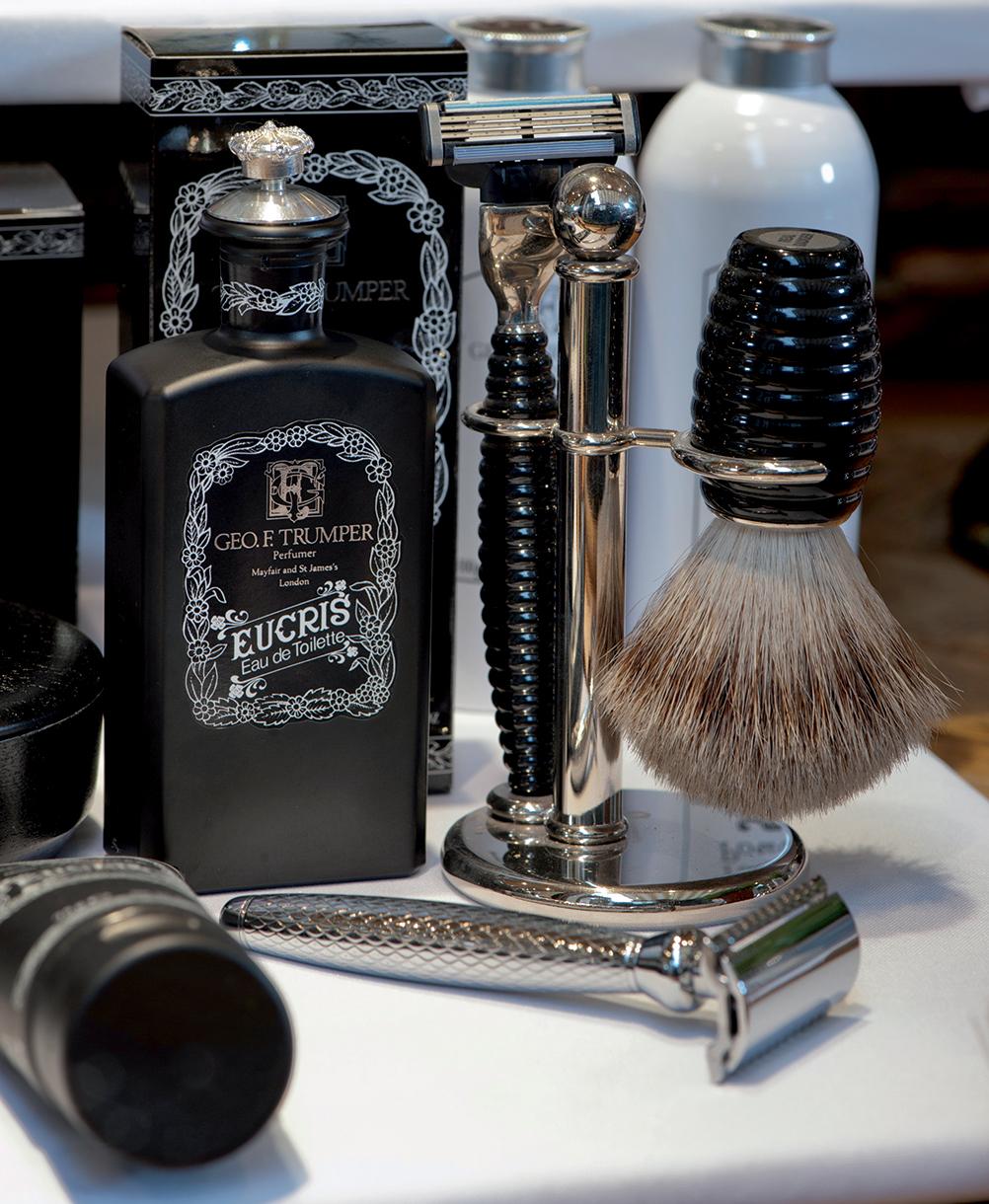 The story of Geo F. Trumper’s colognes and shaving creams

The British brand Geo. F. Trumper was founded in London in 1875, when Mr. George Trumper opened his first gentlemen’s barber shop at 9 Curzon Street, in the city’s elegant Mayfair district.

To this day, the charming establishment still retains the original mahogany panelling and the period showcases with wonderful late 19th century pictures.

At the time, the prestigious barber shop created perfumes, colognes, ointments and shaving creams, many of which were tailor-made recipes prepared exclusively for its most loyal customers.

The Geo F. Trumper brand was awarded the prestigious Royal Warrant of Appointment by Queen Victoria, subsequently renewed by all the monarchs who succeeded her, down to the present day.
The Royal Warrant of Appointment is an honour conferred by the British Royal Family, which with this symbol declares that a certain brand has been appointed official supplier to the British Crown.

Geo. F. Trumper's perfumes and shaving products were soon much appreciated among members of the English Royal Family, and a number of fragrances, including Wellington Cologne and Marlborough Aftershave, were ‘created upon royal request’.

Today, in the historic barber shops in Mayfair and St. James, the same shaving rituals of the past are still performed with the utmost care by expert and precise hands.

The Geo . F. Trumper tradition continues to appeal to customers of new generations, thanks to the superb quality of its products, prepared with supremely skilled craftsmanship and timeless British charm. 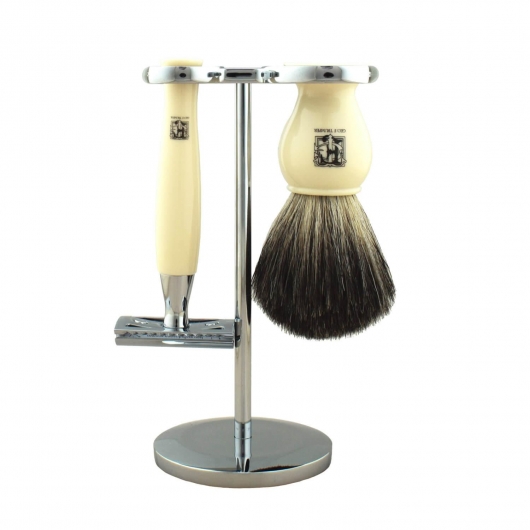 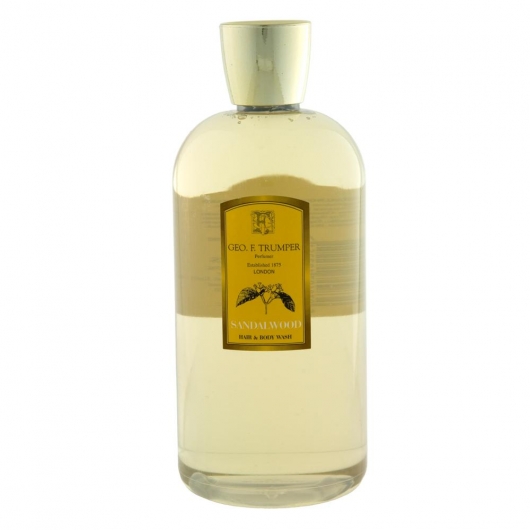 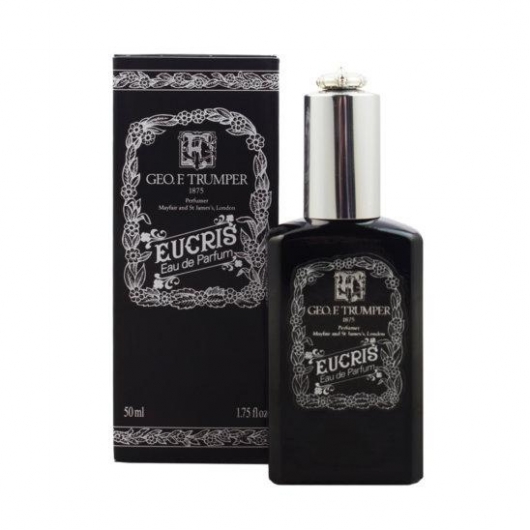 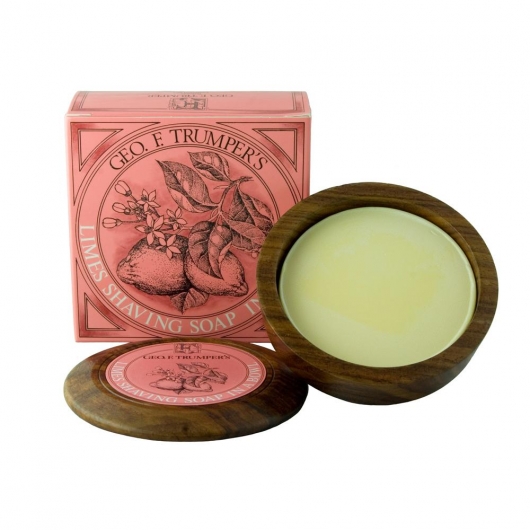