The perfumes of the "prince of fashion"

Since the early twentieth century, Robert Piguet has inhabited a kingdom of elegance, high fashion, high quality and sophisticated style.

His fragrances tell fascinating stories of distant places and times: they are immortal classics, appreciated for their provocative mystique and for their boldly distinctive personality.

The Robert Piguet Parfums fashion house still continues to amaze us by creating startling innovations in the world of niche perfumery, with daring fragrances that best express the originality and luxury that, since its creation, have represented the cornerstones of this prestigious international brand.

The story of Robert Piguet perfumes

Robert Piguet, nicknamed "the prince of fashion", was born in 1898 in Yverdon in Switzerland, in an important family of bankers and politicians. At nineteen he moved to Paris, to start a career in the world of fashion, despite strong family opposition. He learned his craft by working with two of the most prestigious couturiers of the time: Paul Poiret and Redfern.

He opened his first atelier in Paris in Quai Malaquais and in 1938 he moved the headquarters of his maison to the famous golden square of Parisian haute couture.

Robert Piguet's genius can be seen not only in the design of his creations, but also in his ability to identify young talents of his time, encouraging them and giving them work in his atelier. Christian Dior, Hubert de Givenchy and Pierre Balmain were all his pupils.

Robert Piguet's clientele was as fabulous as his creations, and his progress in conquering the world of fashion was dazzlingly fast.

His brilliant perfumes were equally breathtaking, as he collaborated with exceptional "noses" to create iconic and unforgettable fragrances, such as Bandit , in which the dark notes of leather, the green notes of moss and the smoky tones of wood gave this perfume a richly unforgettable personality.
His Fracas perfume earned him a prominent position in the Fragrance Foundation Hall of Fame, thanks also to his "nose" Germaine Cellier, who created a perfume masterpiece, perhaps precisely because she was the first female nose of perfumery. Fracas is still a great success today, thanks to its hypnotic effect on people and its ability to make the wearer feel totally irresistible. 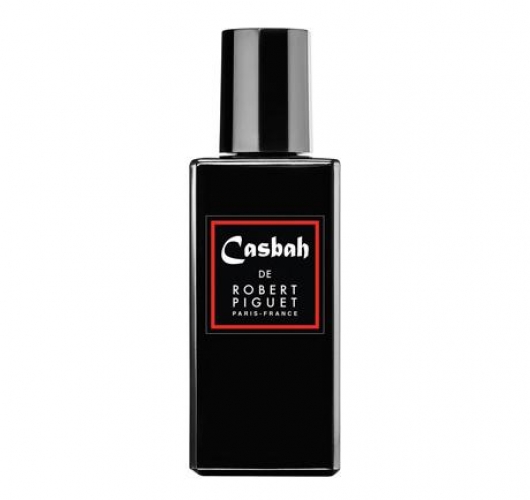 Casbah is a highly evocative and intriguing perfume inspired by the city of Marrakesh. It blends the warmth of Moroccan spices with the woodland elegance of Atlas cedars and the refreshing smoothness of the Iris. 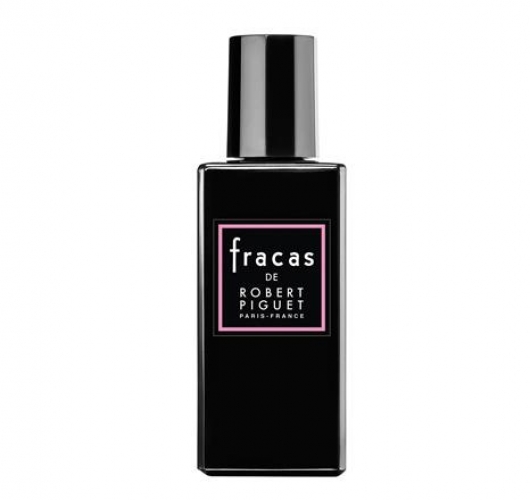 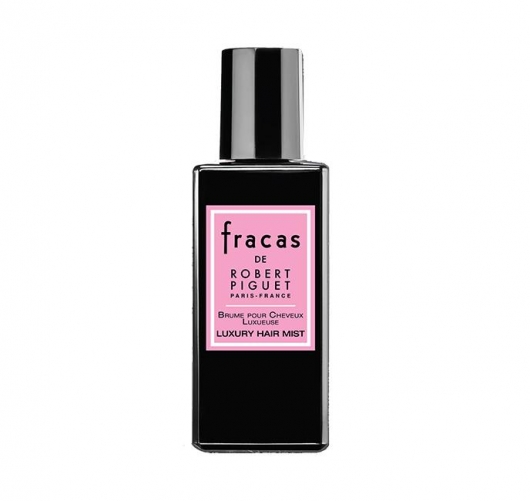 The unmistakeable Fracas eau de parfum in a new formula designed to leave the hair soft, voluptuous and scented. 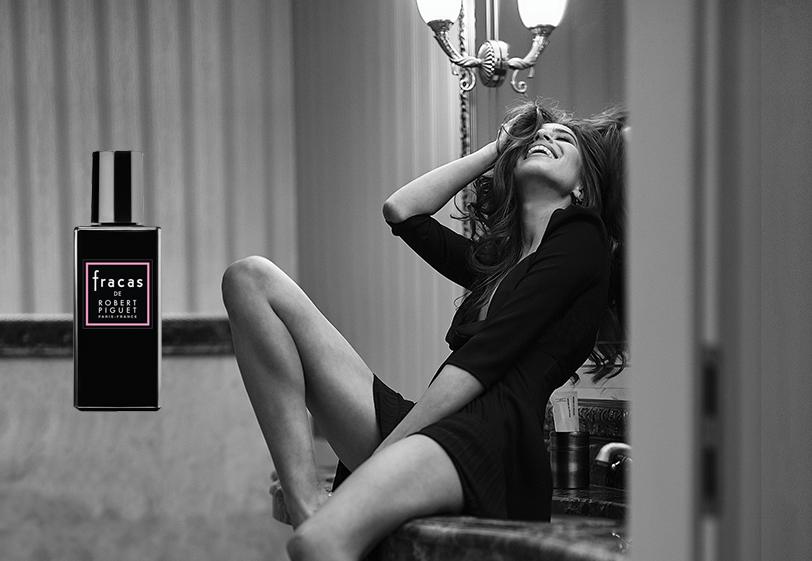 It all started in the late 1980s, when there was no such thing as niche perfumery in Italy. Robert Piguet was already an internationally renowned brand, famed for its haute couture creations and iconic perfumes.