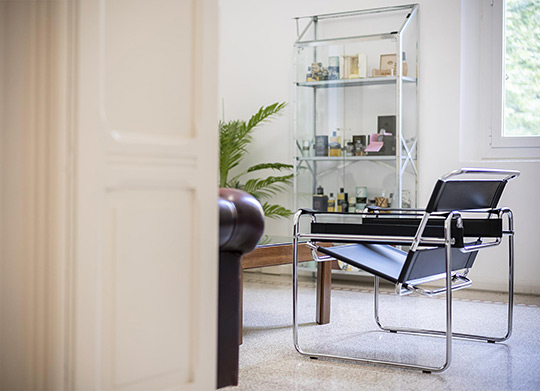 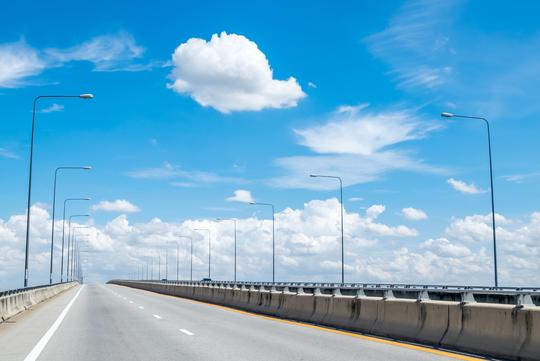 You may choose between several alternative routes to reach Parma by car: 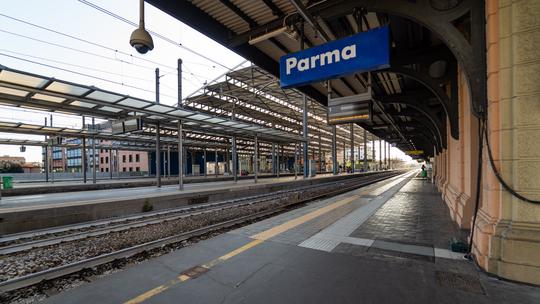 If you want to avoid traffic jams and parking problems you can reach us easily by catching a train.

Parma railway station is located in the northern part of the city near Barriera Garibaldi, one of the gates of the ancient city wall. It forms part of the Milan-Bologna railway and it’s connected with frequent regional and high-speed trains.

The station and the surrounding area have been totally redeveloped and the new railway station was inaugurated in May 2014.

From the station you can reach our office by taxi or on foot in about twenty minutes.

You can reach us by plane, flying to the Giuseppe Verdi airport, with its direct national and international air links. The town centre is easy to reach by taxi or riding Bus No. 6 to town. To find out which companies fly direct to Parma please visit http://www.parma-airport.it/