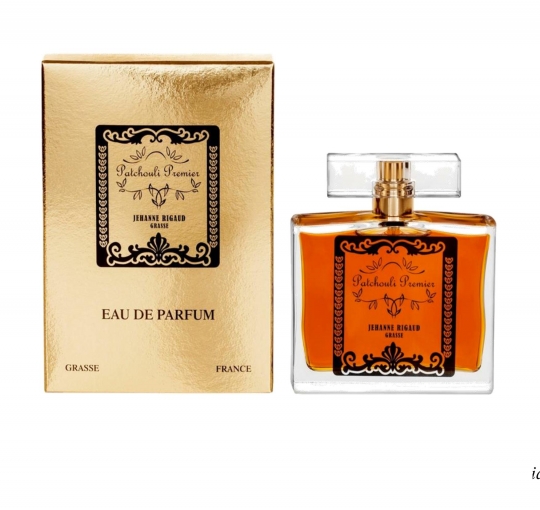 Patchouli is a well-known oriental fragrance that became very popular in the 1960s, as hippies fell in love with its woody, camphorated and earthy scent that hypnotises the senses.

The plant grows in the tropical regions of Asia; has a hardy purple stem, white flowers with purple nuances and large pale green leaves with an intense scent.

To capture its essence, the leaves are distilled into an essential oil which is then used for perfume making. With its high concentration of natural elements, the fragrance is very persistent and suits both men and women.

Patchouli Premier by Jehanne Rigaud is the perfect fusion of sensuous notes from natural patchouli, and suave notes from myrrh, oak musk and Bourbon vanilla.

Boasting 70% of natural ingredients, and 50% of pure patchouli content, Patchouli Premier is made in Grasse – France.